The biggest concern that anyone new to producing or commissioning virtual reality content is accessibility. “Not everyone has VR headsets, so how will they see my tour?”

While proliferation of VR headsets and platforms has exploded in recent years, the first and most basic of VR goggles—Google Cardboard—is still the most accessible for most people. It’s cheap—Cardboard units can be had for as low as $10, or even free if it’s made at home! And it uses the smartphone people already have. 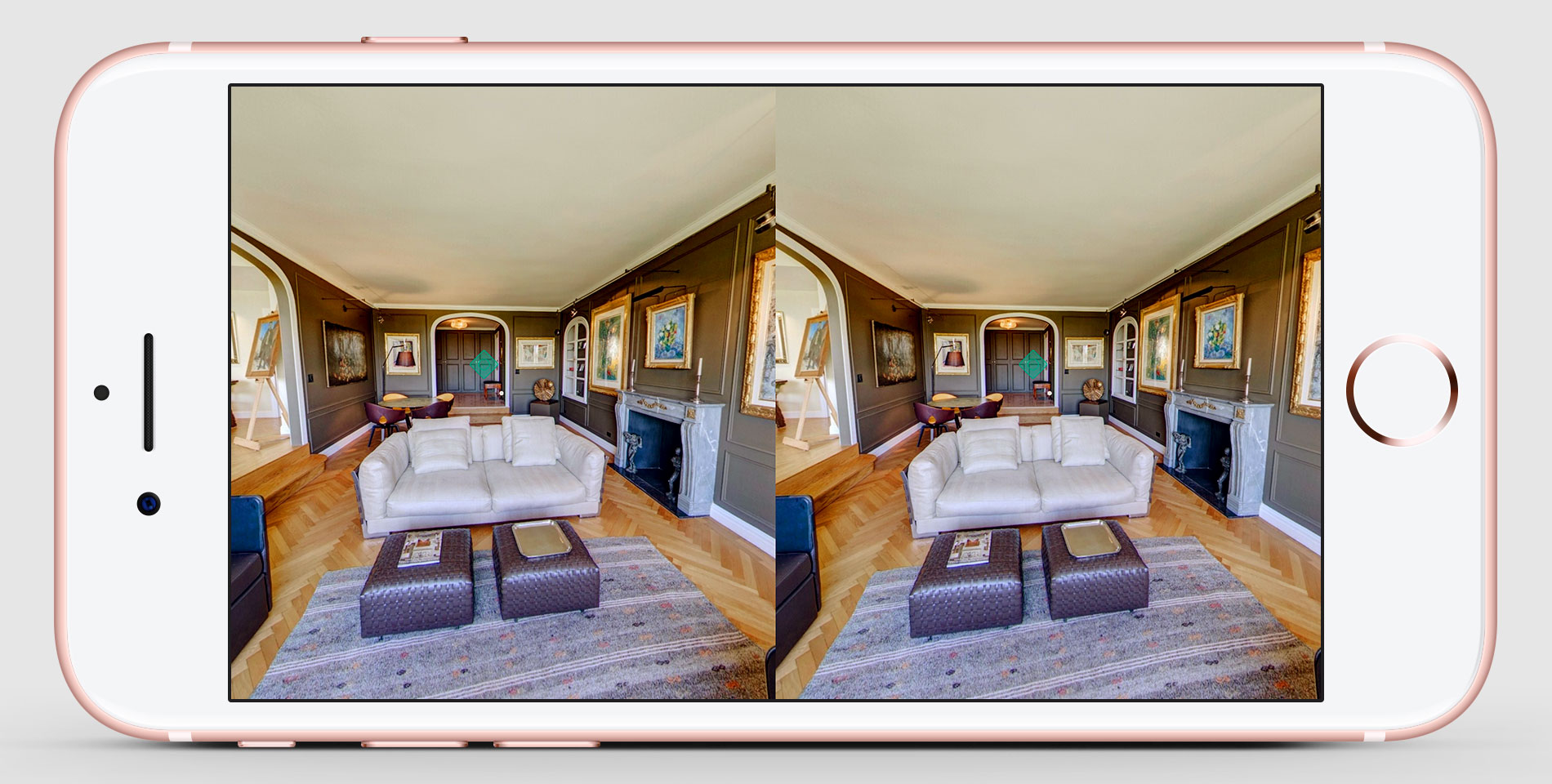 While we think that real VR headsets like Oculus Rift and Samsung Gear VR offer a much superior experience, Google Cardboard is still acceptable and certainly the next step up from solely flat 360° experiences.

So after months of R&D we’re excited to have finally launched the Transported Google Cardboard experience on all our tours!

Try this tour on your smartphone plus Cardboard headset. You won’t see the Cardboard icon though if you’re on a computer.